Surrounded by nearly 2 hectares of land, the Château de Montfroc is a charming architectural building dating as far back as the 13th century. The estate stands in a dominant position, facing the Jabron valley and the surrounding countryside. Lower down from the gardens, there are three fresh-water springs that empty into the Jabron, river, which has its source in the Pigière pass, the pass that gives its name to the valley.
Over the centuries this fortified farmhouse has grown, becoming a country retreat in the 18th century and nowadays a place for entertainment.
See more 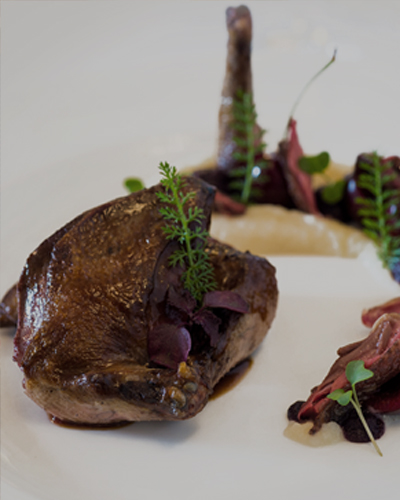 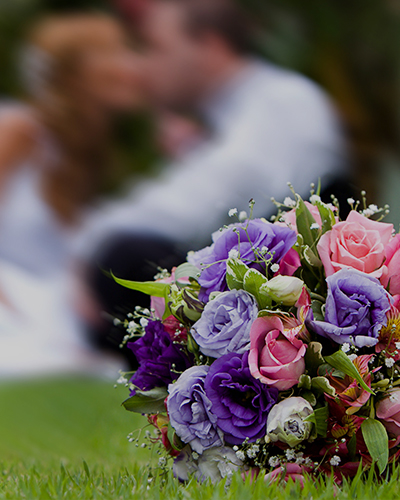 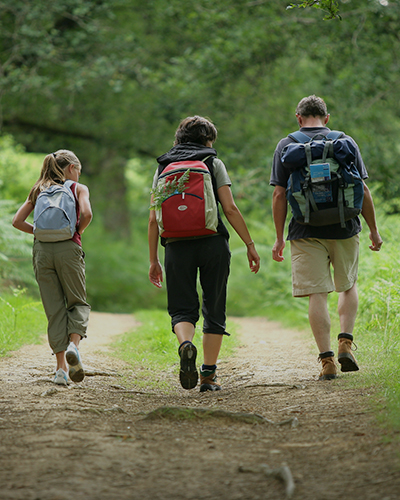 In the surroundings : leisure and discovery